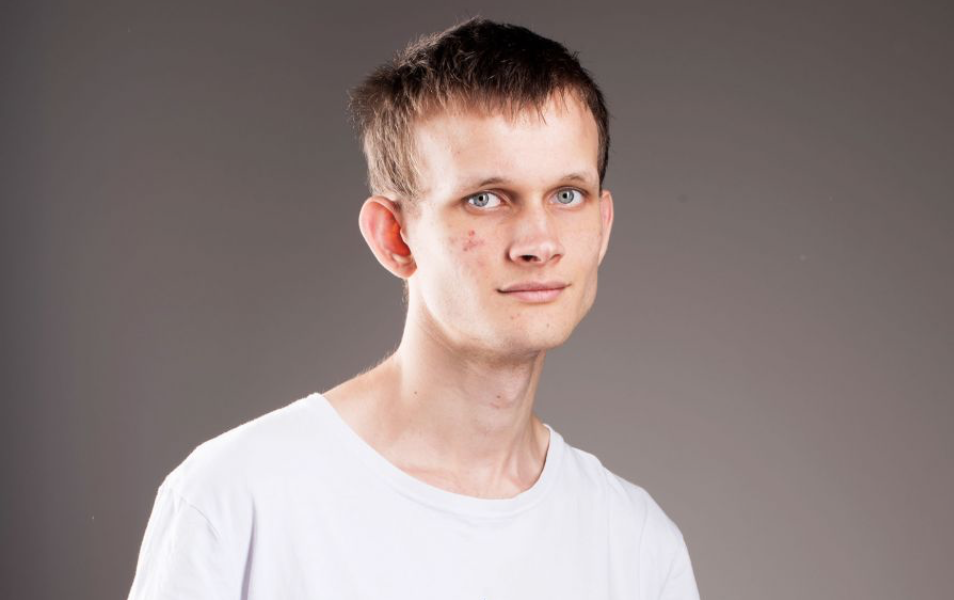 Vitalik Buterin, co-founder of Ethereum declared that the future of blockchains with the sharding based on proof-of-stake (POS) will be thousands of times more efficient in one of his twitter thread on December 10.

Vitalik posted a long series of tweets where he stated that as scalability advances (driving fees down) and user experience (UX) gets better, non-financial applications will become “a bigger part of the story.”

He also mentioned cryptocurrency as an underappreciated way of blockchain by praising cryptography as an encryption tool for data. Besides, cryptography, he stated the need for blockchain in different applications for the creation of a common database. He also backed blockchain with a few applications like a blockchain university degree verification app.

He further wrote that Blockchains are not tied in with "cutting computational expenses," but rather are about expanding computational expenses while diminishing "social expenses." Buterin expressed that PCs have progressed toward becoming 1 trillion times less expensive per unit calculation over the most recent 70 years while human work has gotten somewhere in the range of two to multiple times increasingly costly.

In the process of highlighting blockchain, he termed blockchain as the simplest tool for achieving the desired guarantees of verifiability, non-double-spending, etc. Also, he warned about the vulnerability of a centralized server that could be easily hacked or shut down, while praising the blockchain stating that it stays forever.

In his final series of the tweets he stated:

Non-financial applications have a leg up over financial ones in one important sense: there is less at stake if they break, so fewer reasons to fear deploying them fairly quickly. So they could be the first applications deployed widely, especially in institutional contexts.

Vitalik, who has been awarded a doctorate for his outstanding contributions in the blockchain and crypto market, is showing no signs of stopping, with his recent tweets more people are likely to join the blockchain league.