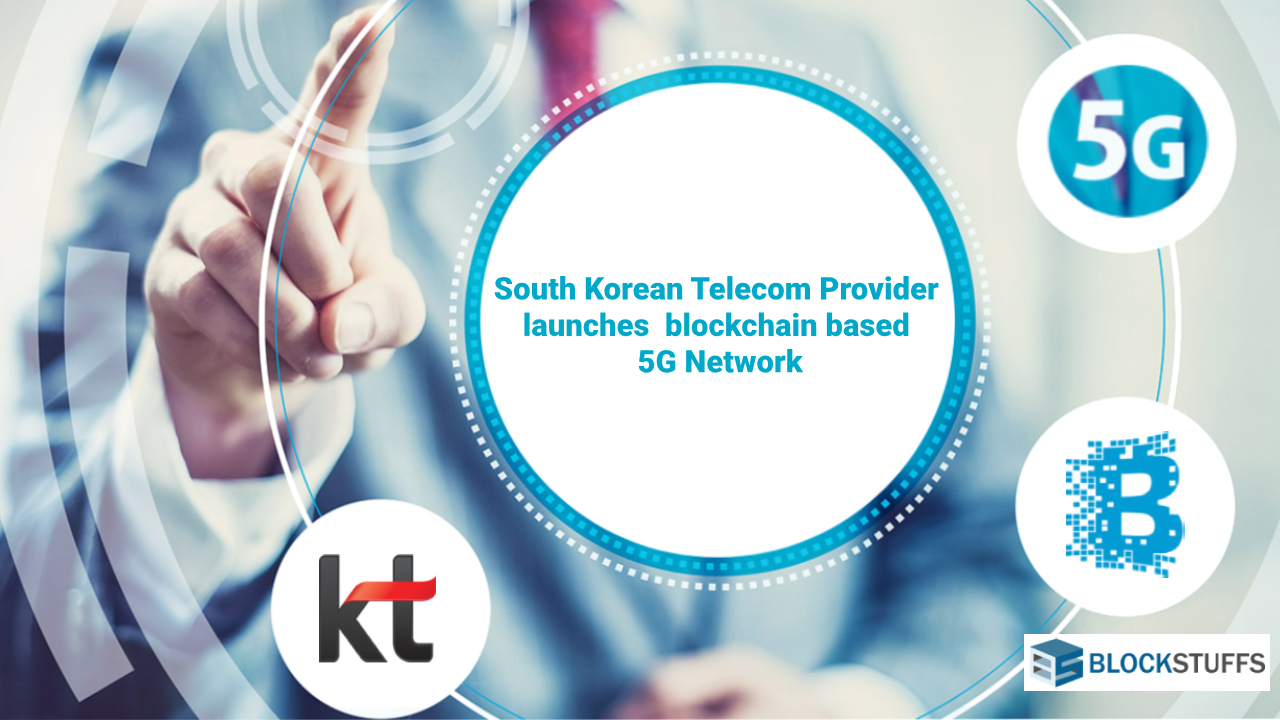 KT Corporation, the largest telecom firm in South Korea has launched a blockchain based 5G network band dubbed as ‘GiGA Chain’, according to a recent release by Korea Times.

Gigachain is the integration of the Distributed Ledger Technology on the 5G network which aims to provide strong security for Internet-of-Things (IoT) devices to secure against hacks and any other possible attacks.

Gigachain is developed using  GiGa Stealth technology that hides the IP addresses of connected devices on an Internet of Things system. This technology is believed to be the best approach to prevent cyber-attacks as IP addresses are used by hackers to identify the victims to attack.

The firm is determined to ameliorate its cybersecurity dealing methods by means of blockchain technology. The perils of the swelling hacking susceptibility of the IoT devices are linked with the 5G age.

The GiGA Chain Blockchain as a Service (BaaS) platform, will enable companies to use blockchain and smart contract for efficient and transparent exchange value (money, property, etc. without the need for intermediaries.

The blockchain based solution is expected to be useful for local government who want to pursue voucher digitization.

The report published announced that reimbursement system has already been implemented in Gimpo, a South Korean city. The venture was initially published in the mid of February 2019.

Internet of Things is surely evolving all over the world. With the implementation of blockchain based 5G Network, the connection of IOT devices will surely increase.

As researchers suggest, telecom industry based Blockchain applications expects to generate $1.37 billion revenue in the next 5 years. With this news, we can definitely say that we are getting closer.

What do you think? Will telecom industry achieve its expected targets? Drop your comments below.