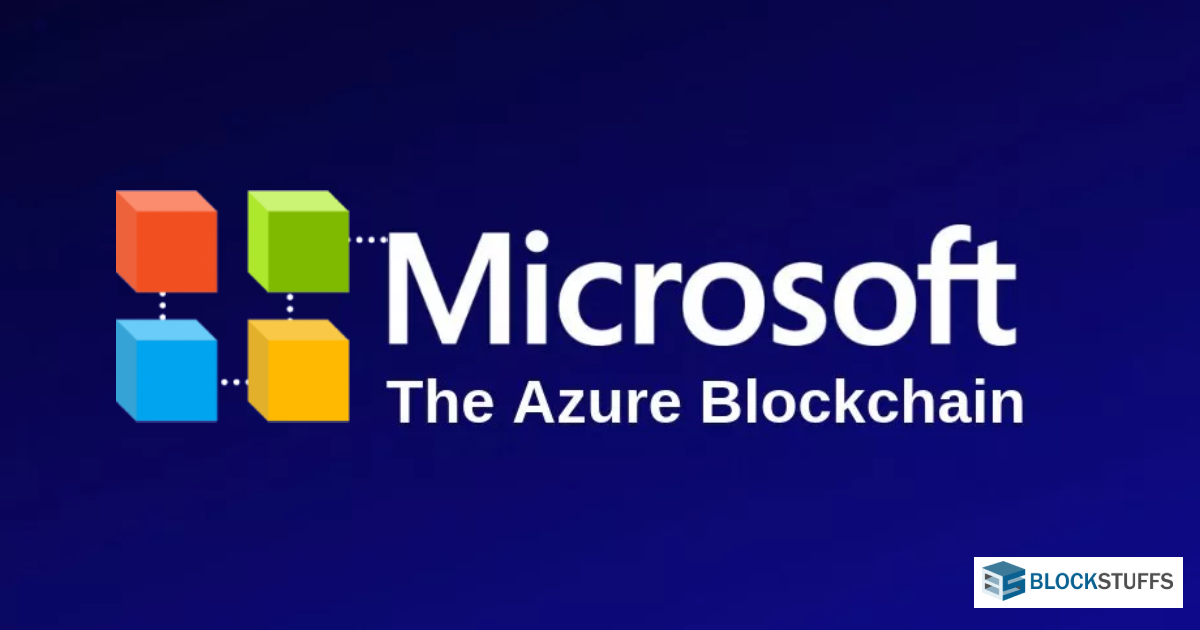 Microsoft has announced the launch of Azure Blockchain Service, a fully managed service in partnership with banking giant JP Morgan.

The service is designed to reduce unnecessary complexities and simplify the formation, management, and governance of the blockchain network so that business can focus on the workflow logic and application development.

Azure Blockchain service plans to configure and maintain a blockchain network which had limited developer IDE integration and was dependent on the host for command line tools.

Microsoft has integrated its blockchain service with its Azure Active Directory and offers tools that enable the addition of new members, set permissions and monitor the network activity.

Microsoft previously joined IBM and Amazon Web Service (AWS) which already has fully managed blockchain service. However, it didn't rush into bringing the distributed ledger technology to Azure.  It slowly entered with blockchain development kit and then the Azure Blockchain Workbench.

However, Azure Blockchain service doesn't aim to carry out any cryptocurrency transactions.

In an announcement, Microsoft said,

“With a few simple clicks, users can create and deploy a permissioned blockchain network and manage consortium policies using an intuitive interface in the Azure portal.”

JP Morgan’s Ethereum-based platform called Quorum will be the first ledger to take advantage of the service offered by Microsoft’s blockchain service. This will allow the customers of both the companies to build and scale blockchain networks over cloud.

There has been a slow adoption of blockchain technology, with big tech giants realizing its potential, multiple benefits offered by the blockchain network is expected to grow.