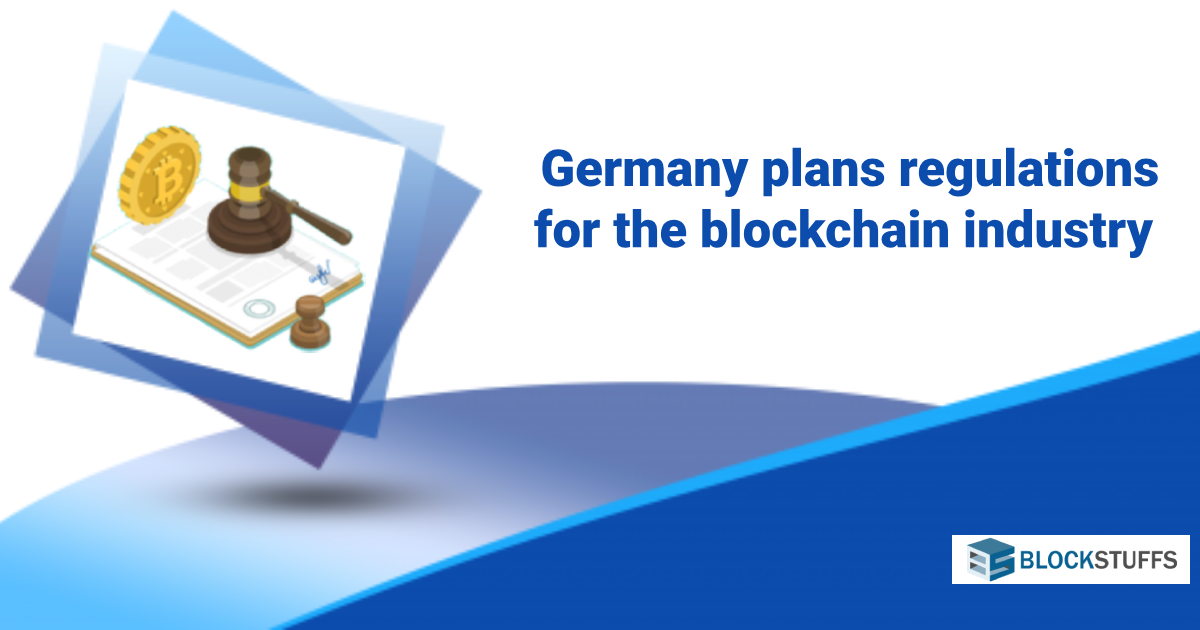 Germany plans to introduce new regulations for the crypto industry which focuses more on the blockchain bonds.

The new bond is expected to back up the paper-based bonds, which will now be issued as a virtual token on a blockchain.

According to Handelsblatt, a local daily business news outlet confirms that the UNION plans Blockchain bond as early as 2019. This news has also been confirmed by cryptocurrency experts.

Heilman also revealed that the legislation has already gained a lot of popularity and support from the common citizens irrespective of the government’s opposing nature of the use of bitcoin and other altcoins.

Heilmann believes that it is both necessity and beneficiary for Germany to embrace blockchain with strong regulations.

However, the legislation is all set to change and are aware of the evolving industry trends and requirements.

Frank Schaeffler, the blockchain expert for Germany’s Free Democratic Party, supporting the plan reveals that the national government has finally woken up and stated:

“Now things need to move fast. Crypto issuers and investors are looking for a regulated financial marketplace for their activities which we can present on the international stage. Germany has the chance to adopt a key position here.”

Currently, the proposed legislation has been supported by the opposition party and the coalition government equally.

The massive support received by the legislation is believed to have pressurized the government to pass it as soon as possible.

As Bitcoin is recovering strongly these days, this news is certainly a great opportunity for all the Germans. Also, it is great to find out advanced countries like such working in this field.

What do you think? Drop your comments below.