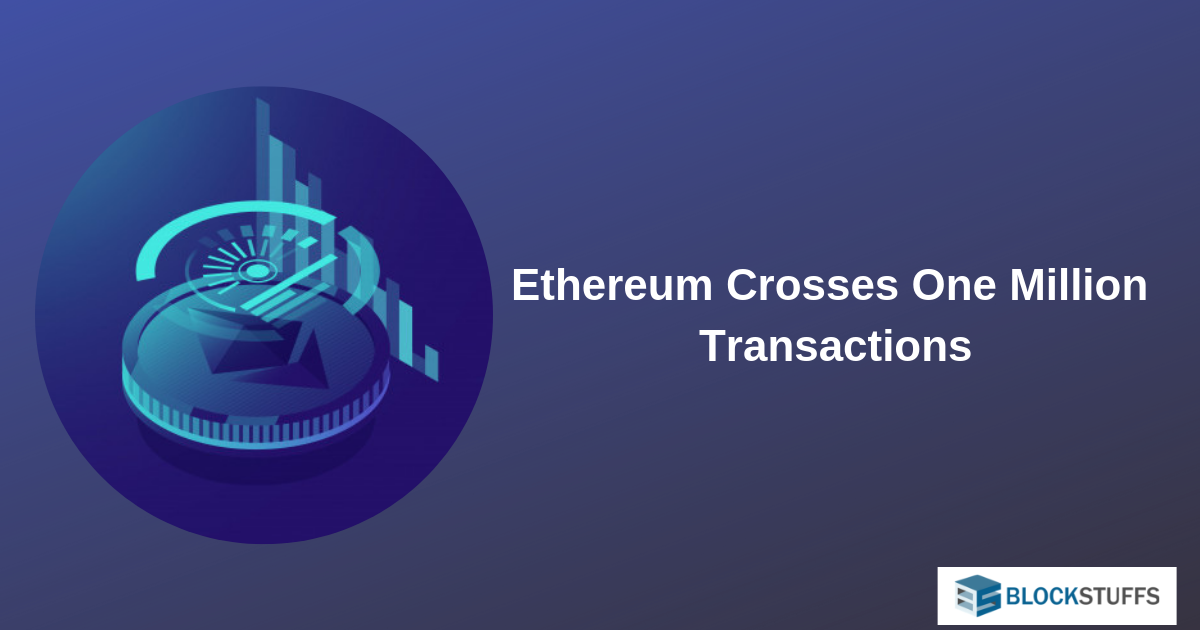 The daily transactions registered on Ethereum network has exceeded one million for the first time since May 2018.

Furthermore, According to the report by Diar, a crypto analytics company, Ethereum volumes on decentralized applications (DApps) in April during which 776,000 ETH transactions were done. During this time on-chain transactions on Bitcoin reached several new highs which have not been experienced since 2017.

On a similar note, Veteran trader and author Peter Brandt predicted that the Bitcoin will continue to grow. This growth, however, might not be applicable to the altcoins like Ethereum.

What do you think? Will this price increase in the days to come? Drop your comments below.

For More: History of Ethereum from beginning