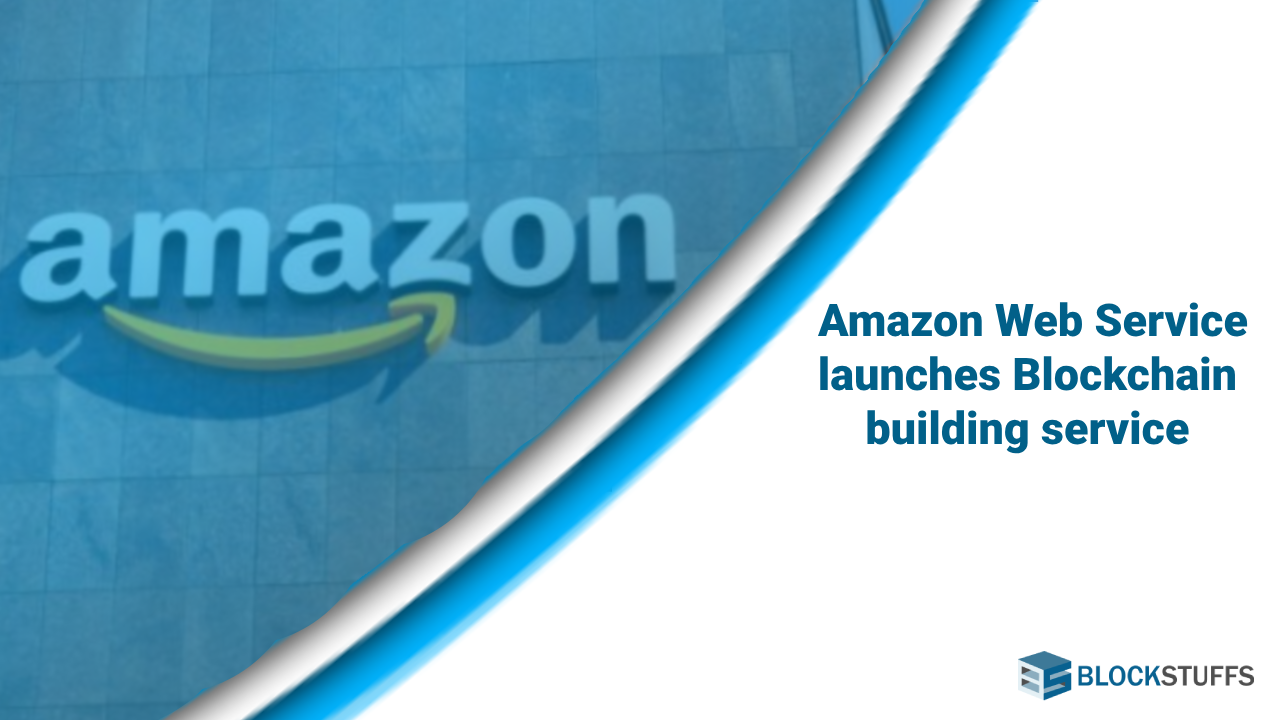 AWS Managed Blockchain is a managed blockchain service which makes it easier and cost effective to create and manage scalable blockchain networks.

Currently, Amazon Managed Blockchain uses open source platform, Ethereum and Hyperledger Fabric through which it plans to scale and support thousands of applications and millions of transactions.

“This service is going to make it much easier for you to use the two most popular blockchain frameworks.”

Jassy further noted that companies tend to use Hyperledger Fabric when they know the number of members in their blockchain network and hence strengthen private operations and capabilities.

Managed Blockchain Service claims that it is quite easier to use. It could be used with the AWS Console and configuring nodes, adding members and deploying applications.

The company claims that AT&T, Nestle, Accenture, and others have been using the services already.

What do you think about this Service offered by Amazon? Do let us know in the comment section below.