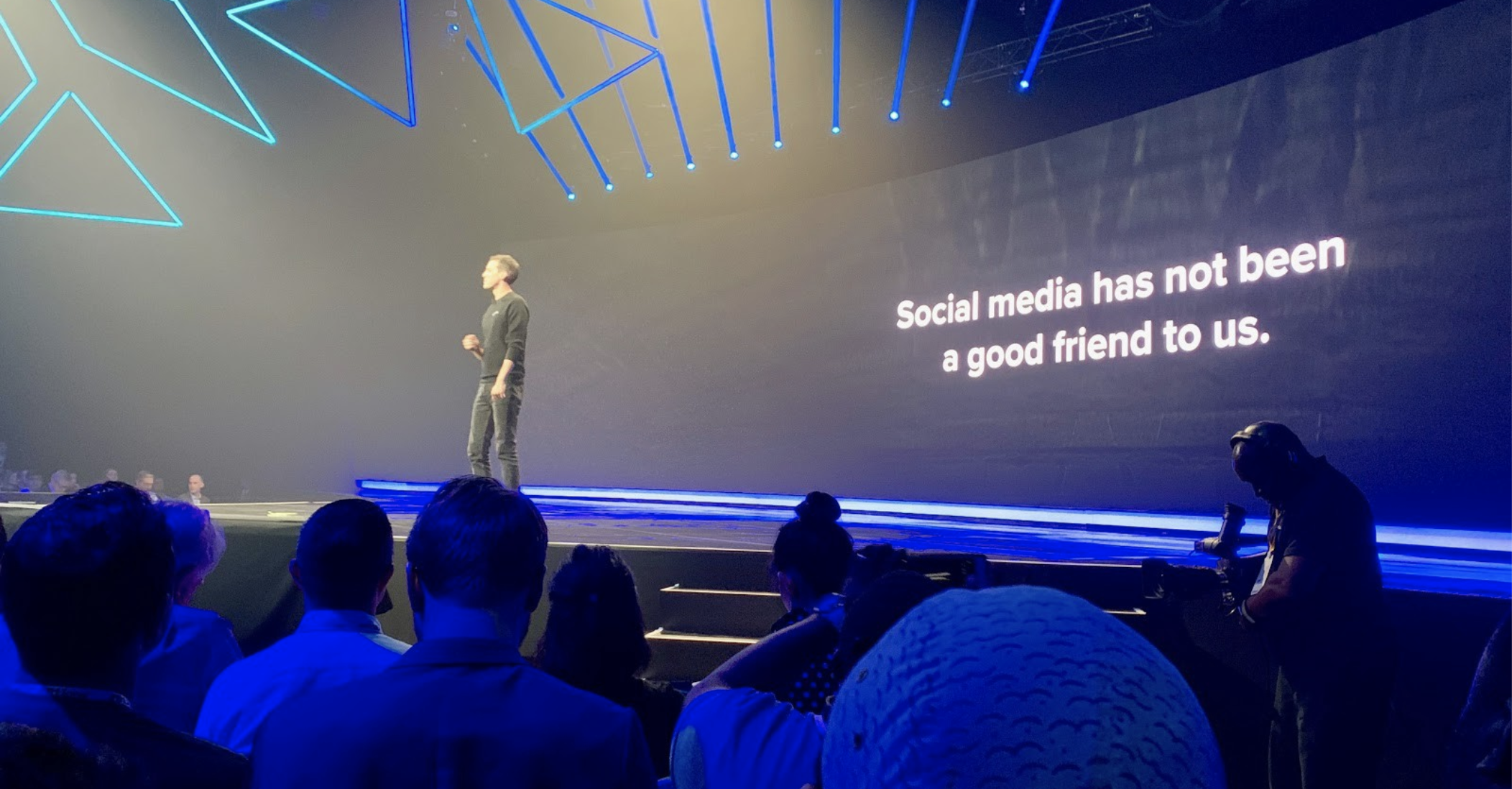 Block.one – the multibillion-dollar and the parent company of EOS has announced a blockchain based social media called Voice www.voice.com on June 1.

While the rumors are there with social media giant Facebook introducing its own coin, crypto has been pursuing social media as well.

Block.one – the multibillion-dollar and the parent company of EOS has announced a blockchain based social media called Voice on June 1.

Voice will run on the EOS blockchain, which is also upgrading to a faster Version 2.0. By using the public chain, everything posted to EOS will be public.

It’s worth noting that EOS, generated more than $4 billion in a yearlong ICO that generated for Block.one and was officially launched on June 15, 2018.

Being a blockchain-based social media platform, users could potentially have much more control over their posts and photos – an issue that has been gaining momentum after it became public knowledge that Facebook’s business model is built around harvesting user data.

Block.one says Voice will stand out by not turning its users into products.

“Our content. Our data. Our attention. These are all incredibly valuable things. But right now, it’s the platform, not the user, that reaps the reward. By design, they run by auctioning our information to advertisers, pocketing the profit, and flooding our feeds with hidden agendas dictated by the highest bidder. Voice changes that.”

“Our attention has been captured,” Blumer told the crowd. “Social media has not been a good friend to us.”

Block.one CTO Dan Larminer explained that, on Voice, there will be no bots and no fake users (due to KYC). The Voice Token will be created and earned by the content creators. It cannot be bought or mined.

Welcome everyone, this is the new era of social rewards networking!

Following the announcement, EOS witness a significant surge but now losing by -10.4% and is traded at around $7.6 on major exchanges like Coinbase, Binance, Kraken, and Bitfinex.